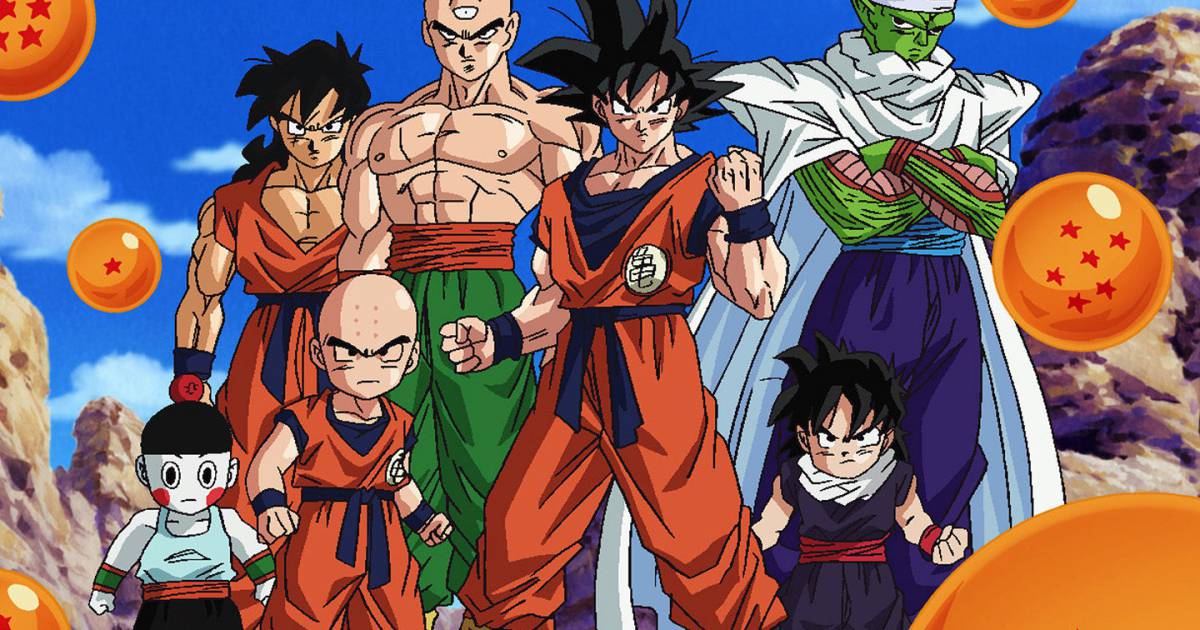 The hit anime series Dragon Ball Z has had a sequel to its rich storyline called Dragon Ball Super several years after its official end. This new part of the saga has been just as successful as its predecessor with as many visual surprises as merchandising. However, there is a never-ending debate among the fans of the Dragon Ball franchise. If you’re looking to find out which one is better, the information below will help you.

The Dragon Ball Z seriesknown as DBZ and Dragon Ball Super also known as DB Super both tell the story of Sangoku and his friends. These two series still differ from each other in some ways.

Dragon Ball Z and Dragon Ball Super have impacted the world with their success. Each of these two parts being one as famous as the other has many derivative products such as games, figurines and other merchandise and clothing available online or in stores. If you are a fan of either of the two series, you can buy items or accessories (bags, water bottles, notebooks) bearing the effigy of the series, regardless of your country. It is one of the franchises with the highest number of merchandises sold in the world. Digital merchandise such as DBZ or DB super video games are very popular and are available in major game stores and online. Fans of DBZ or DB super also like the clothing with the figures of the series (clothes, pants, shoes, caps) which are available for all ages.

Fighting is generally the main concept of the Dragon Ball saga series. Dragon Ball Z and Dragon Ball Super have undoubtedly the most beautiful fighting figures of the whole saga. Dragon Ball is famous for being faithful to its very particular fighting style (absolute brutality, massive destruction or damage, transformation). Although both series have adopted this fighting system throughout their respective plots, it is still important to note some points of divergence.

DBZ presents phenomenal fights with relatively sparkling graphic effects against equally terrible opponents. It is usually all about the individual power of the protagonists. Dragon Ball Super comes with the same charismatic opponents, but brings some graphical and scenic improvement. Dragon Ball Super’s animation is more advanced than DBZ’s, giving the fights much more effect and sparkle. Also note that here you will notice the addition of other factors that govern the outcome of the fights, which makes them cleverer compared to those of the previous series.

Dragon Ball Z advances a plot in which the Earth is almost always involved in the plans of destruction of the series villains. Dragon Ball Super takes you to a much larger dimension. Indeed, this series evolves the saga on a scale 10 times more excessive than that of DBZ. It highlights the universes, each one more extensive than the other. This concept gives the series a broader scope since it is no longer about fighting villains on Earth or on neighboring planets, but in several universes. The term “Multiverse” is more appropriate to this scheme since in the series you will discover 12 universes each managed by an extremely powerful being called “god”.

It should be kept in mind that Dragon Ball Super and Dragon Ball Z are first of all series that do not necessarily target the same generation. Each of them clings to the unique identity of the saga while offering a graphic presentation according to the techniques it has benefited from. Each of them presents as many inconsistencies as positive surprises, whether in the narrative or in the visuals. The choice of the best series is ultimately up to each one based on subjective preferences.